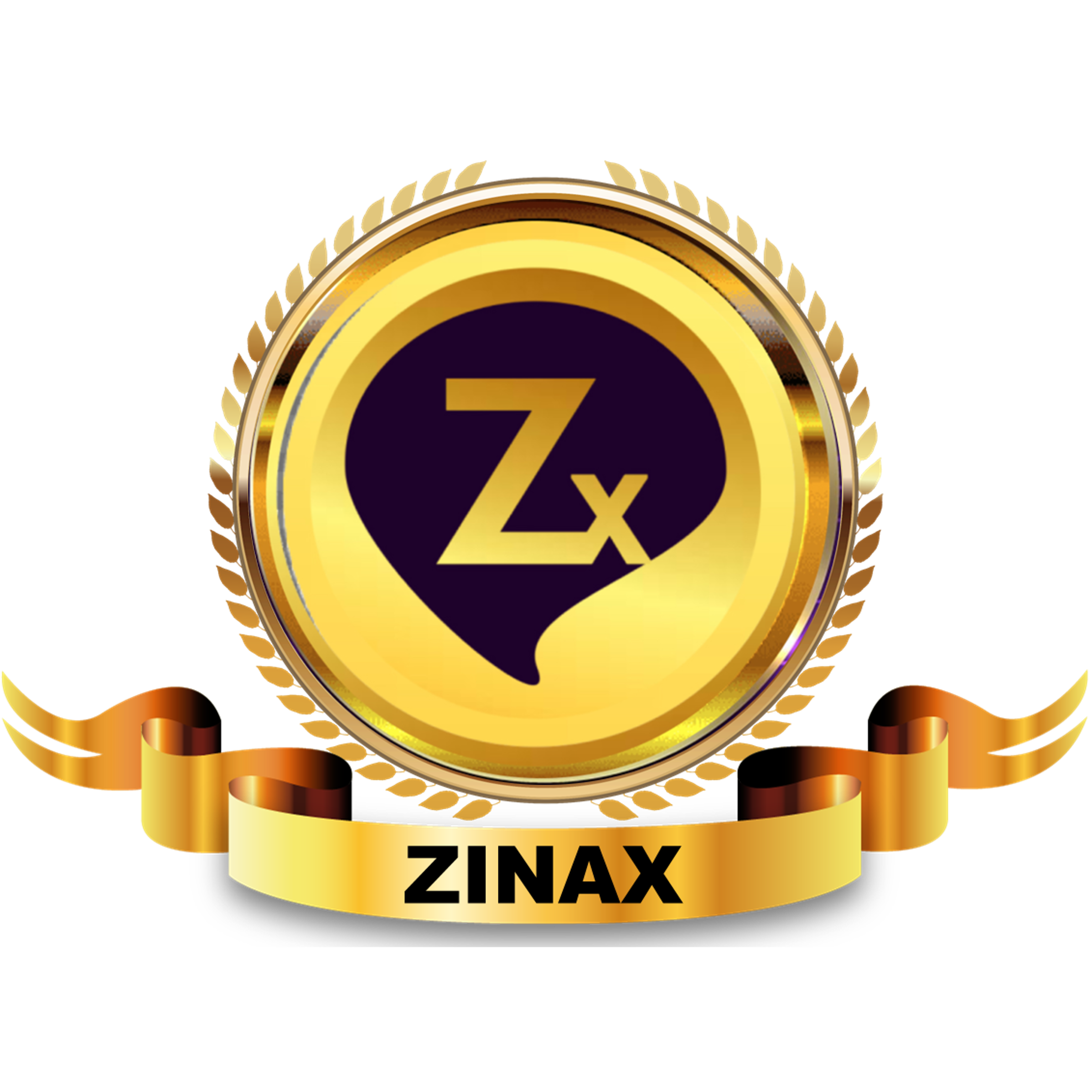 Andy is a crypto enthusiat and analyst. He writes as a guest author for ZinaX
Open Profile

A cryptocurrency is a digital or virtual currency that is secured by cryptography, which makes it nearly impossible to counterfeit or double-spend.

Many cryptocurrencies are decentralized networks based on blockchain technology—a distributed ledger enforced by a disparate network of computers.
Cryptocurrencies are digital assets people use as investments and for online purchases
Ramsey sOLUTIONS
We’re on a mission to enlighten you on the transformative potential of cryptocurrency and blockchain technology. On this website, you’ll find several materials covering everything from computer security to economics. Oh, and they’re in different languages.

We know it can be tough when you’re new. This guide is here to gently introduce you to some of the key concepts you need to kick-start your journey into the world of blockchain tech.

Without further ado, let’s dive down into the subject of the day

The name cryptocurrency is a combination of cryptography and currency. With cryptography, we use advanced math to secure our funds, making sure that nobody else can spend them.

There’s no need to understand all this – applications you use will do all the heavy lifting. You won’t even know what’s going on under the hood.

Amazingly, nobody knows who invented Cryptocurrencies. We only know them by their screen name – Satoshi Nakamoto. Satoshi could be a single person, a group of programmers, or if you believe some of the weirder theories, a time-traveling alien or secret government team.
Satoshi published a 9-page document in 2008, detailing how the Bitcoin system worked. Months later, in 2009, the software itself was released.

A cryptocurrency is virtual representation of money, built on the blockchain. You can use it to pay for items online, subscribe for services or hold it in a wallet as your savings. Because cryptocurrency is digital, it can also be sent to friends and family anywhere in the world.

You see, traditional monetary systems are owned by organizations. They hold your money for you, and you need to get their permission to transfer it on your behalf when you want to spend it.

In cryptocurrencies, there isn’t an organization. You, your friends, and thousands of others can act as your own banks by running free software. Your computer connects with other people’s computers, meaning you communicate directly – no middlemen required!

To use cryptocurrency, you don’t need to sign up for a website with an email address and password. You can download a wide variety of apps onto your smartphone to begin sending and receiving within minutes.

Bitcoin provided the foundation for many other cryptocurrencies. Some were based on the same software, while others took a very different approach. Ok, but what’s the difference between all the cryptocurrencies?

There’s a common saying in the cryptocurrency space: Do Your Own Research (or DYOR). We’re not saying that to be rude, we promise. It just means that you shouldn’t take information from a single source as the truth.

Before investing your money into a particular project, make sure you do your due diligence.

A Beginner’s Guide to NFTs

In the next section, we’re going to talk about the technology that the vast majority of digital currencies are based on, known as blockchain. 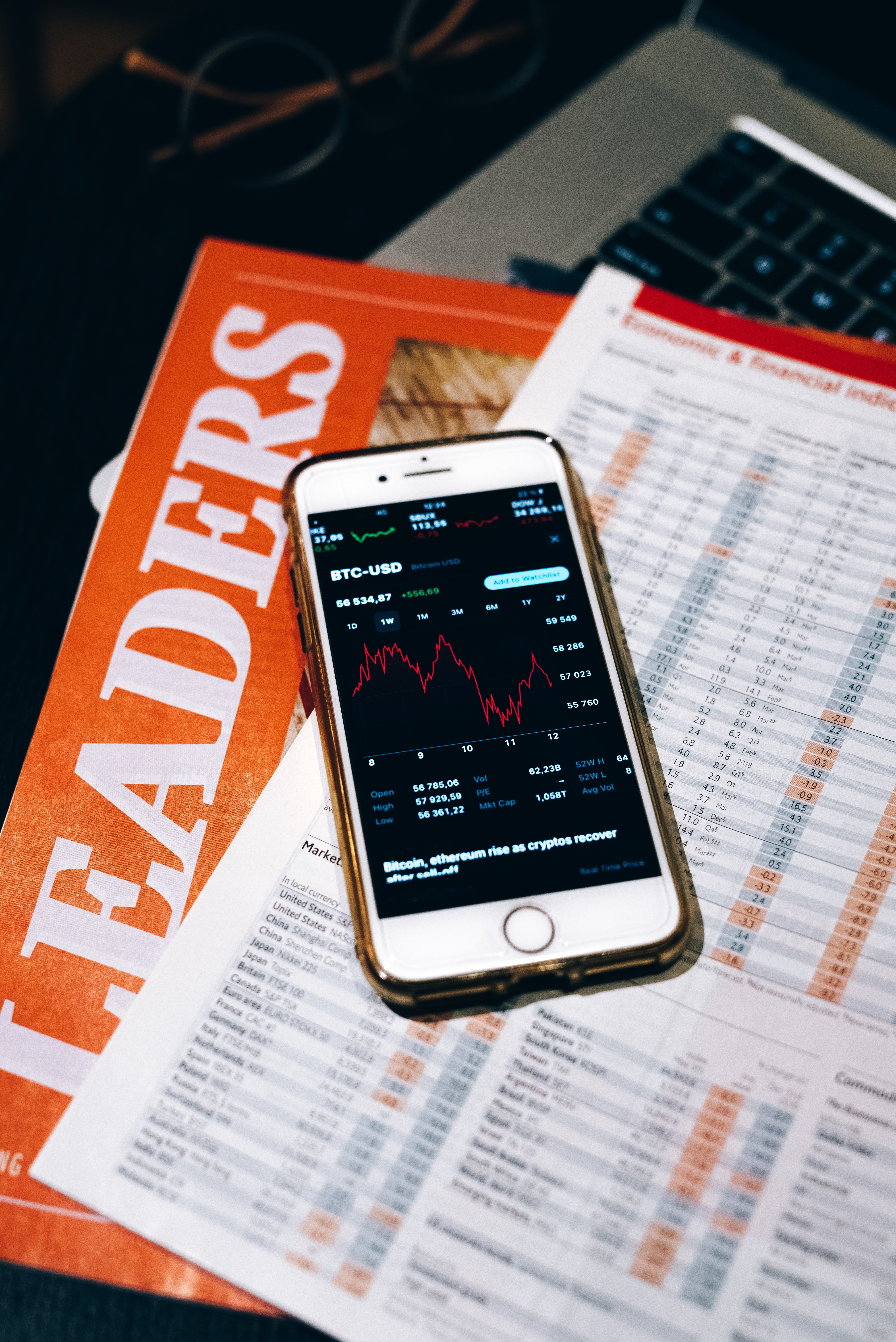 What is a blockchain?

A blockchain is just a database. It isn’t a particularly sophisticated one, either – you could create it in a spreadsheet with minimal effort.

There are some peculiarities with these databases. The first is that blockchains are append-only. That means that you can only add information – you can’t just click on a cell and delete stuff that you’ve already added, or change it in any way.
The second is that each entry (called a block) in the database is cryptographically linked to the last entry. In plain English, each new entry must contain a sort of digital fingerprint (hash) of the last one.

And that’s it! Since each fingerprint points back to the last one, you end up with a chain of blocks. Or – as the cool kids like to call it – a blockchain.

Underwhelmed? That’s fair. The innovation here isn’t some cumbersome alternative to Google Sheets. It’s that everyone can download blocks from other people on the network to build identical copies of the blockchain on their computers. That’s what the software we mentioned earlier does.

Suppose that you and your friends Alice, Bob, Carol, and Dan are running the software. You might say “I want to send five coins to Bob.” So you send that instruction to everyone else, but the coins aren’t sent to Bob immediately.

Carol might decide at the same time to send Alice five coins. She also sends her instruction out to the network. At any time, a participant can gather up the pending instructions to create a block.

If anyone can make a block, what stops them from cheating?

It probably seems very attractive to you to create a block that says “Bob pays me a million coins.” Or to start buying Lamborghinis and fur coats from Carol by making transactions with funds you don’t own.

Well, that’s not how it works. Because of some cryptography, game theory, and something called a consensus algorithm, the system prevents you from spending funds you shouldn’t be able to spend.

What is Crypto Trading?

As you might have heard, blockchain and cryptocurrencies are already used in a lot of different areas. Undoubtedly, one of the biggest current use cases is speculation. 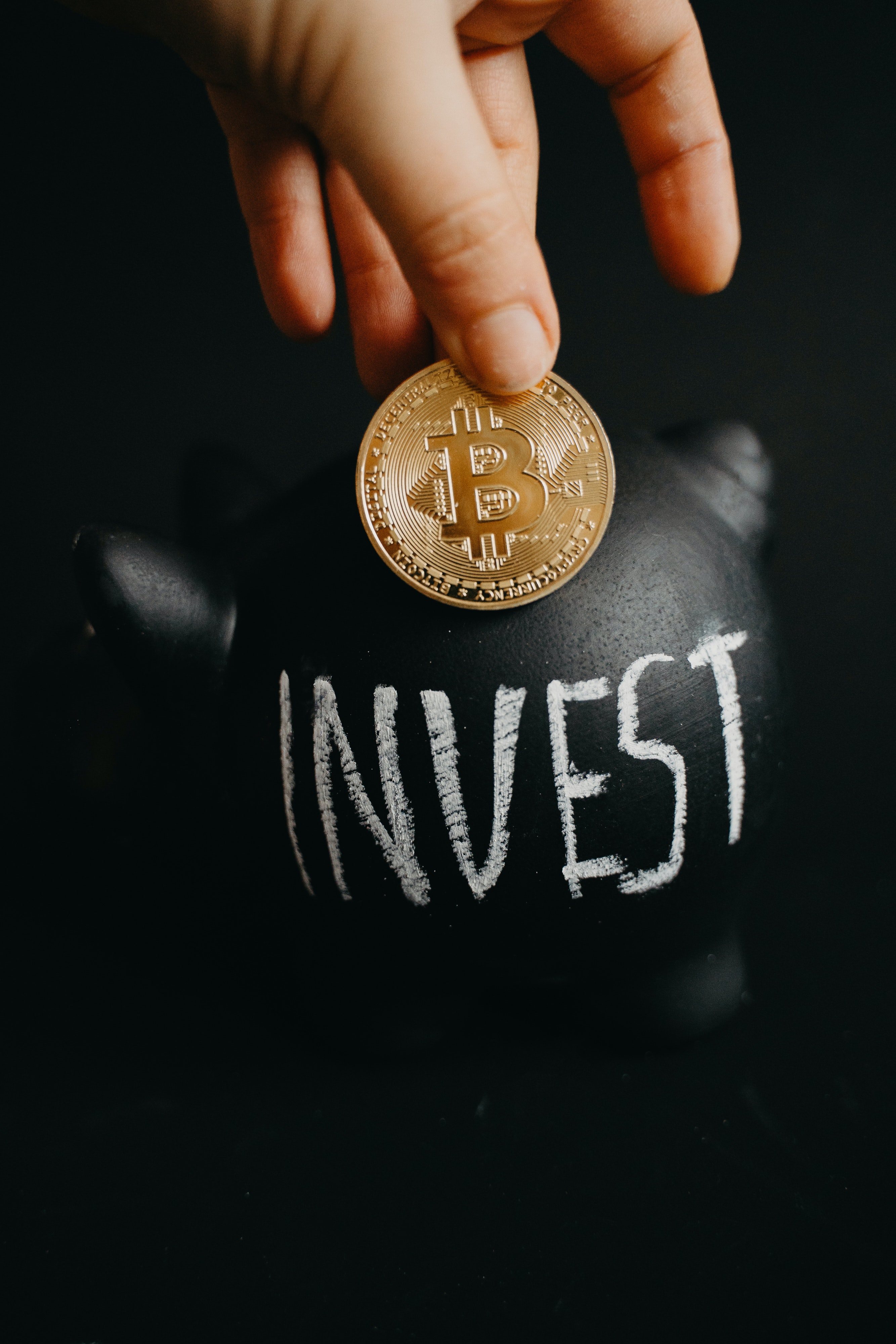 Trading generally implies a shorter-term approach to generating profit. Traders may jump in and out of positions all the time. But how do they know when to get in and out?

One of the most common ways to make sense of the cryptocurrency market is through an approach called technical analysis (TA). Technical analysts look at price history, charts, and other types of market data to find bets that have a good chance of returning a profit.

You must be dying to get started right away. And technically, you could. It’s that easy! But, like most things worth pursuing, trading is hard! It would take us a long time to talk about all that you need to keep in mind.

A Beginner’s Guide to NFTs

We offer non-custodial savings, on the blockchain. You are the only one with access to your funds

This is a non-custodial service